Microsoft just released the Cumulative Update 1 for Dynamics NAV 2015.  With this update we no longer need to push our data upgrade through NAV 2013 R2.  As the blog says:

The biggest task in the data upgrade from a customized database to a standard one is to handle all the data modifications.  For this I use the Table Compare tool.  I need both the customized version and the old standard version.  Export all tables from the Object Designer to a text file and import into the tool. 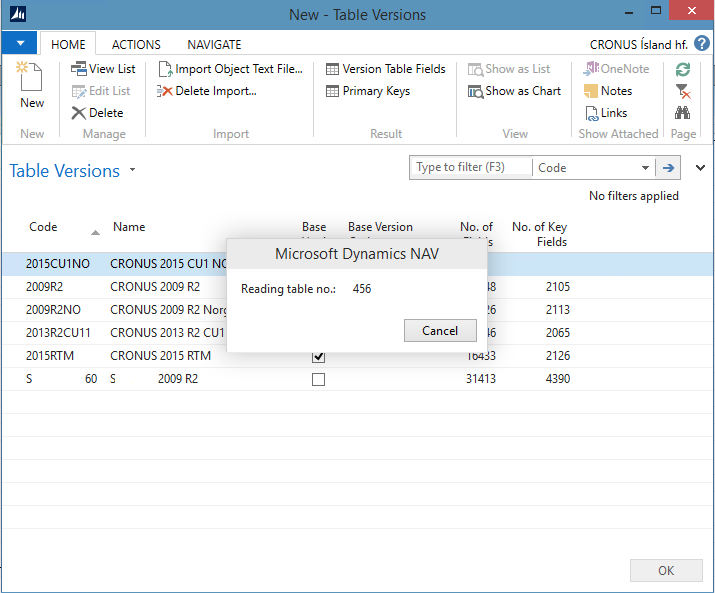 Also import the 2015 objects in a similar way.  After importing all the table definitions into the tool and selecting the appropriate Base Version for each customized version go into the Version Comparisons. 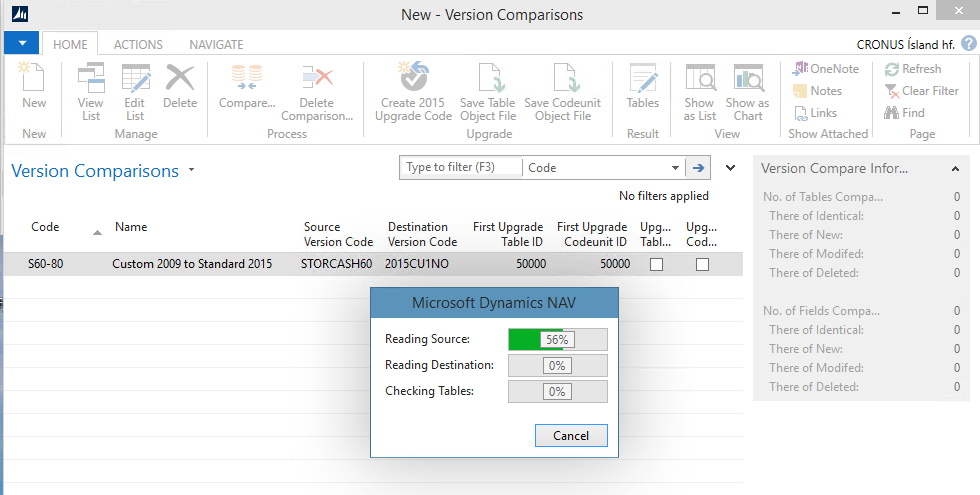 After pressing the Compare button the result is showed. 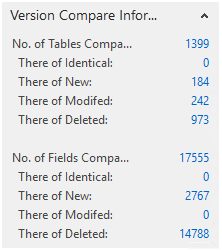 Click on the counters to drill down to the tables.  For all the tables listed as modified and deleted select the action to force the data transformation. 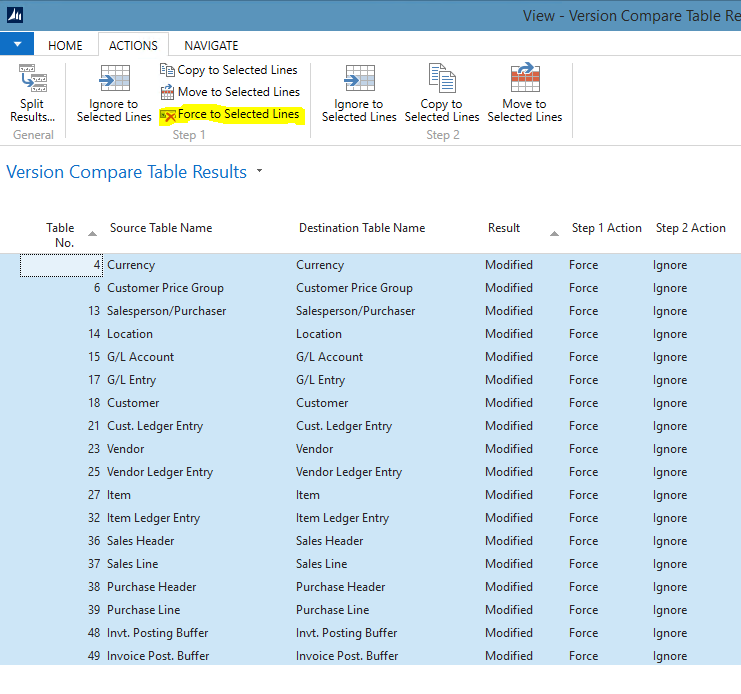 Back on the Version Comparison click the button to Create 2015 Upgrade Code and Save Codeunit Object File.

Now we step over to the data upgrade task.  We follow the guide by Microsoft; prepare the 2009 R2 version, convert with 2013, open with 2015, compile system tables, attach a service, run the schema synchronization and import the 2015 application objects.

Here we stop after step 21 and add our exported upgrade Codeunit by importing and compiling.  Now, run the Sync. Schema for All Tables With Validation.  This should clean all fields that are not a part of the standard NAV.

Remove the custom upgrade Codeunit from the database and continue with step 22, Import Upgrade601800.[Country].fob and so forth…

Continue the Microsoft steps and you should have a 2015 version database ready to use as a demo database for the customer.

p.s. This method will also apply to any upgrade process from 2009 R2 to 2015.  If there is customization in the 2015 database, just use the tool to create a temporary tables and data transfer code.